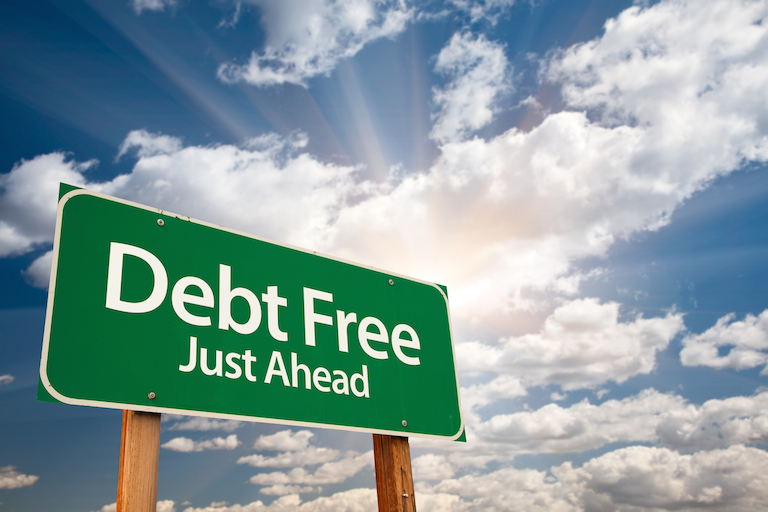 “Successful” depends on your perspective, but an outcome that relieves overwhelming debt and gives people a financial – and emotional – fresh start should be considered successful.

Consumer bankruptcy, whether through Chapter 7 or Chapter 13, is an economical and highly predictable financial solution for overwhelming debt.

When handled by a competent law firm with attorneys who are specialists, consumer bankruptcy filings are generally successful and the client’s debt is discharged. Boleman Law Firm clients experience this success at rates far exceeding national averages.

Additional factors that may add to success:

We know the tax implications of bankruptcy.

Boleman Law is the bankruptcy specialist

We offer everyone a free consultation with skilled, experienced bankruptcy attorneys. We are Virginia’s largest bankruptcy law firm. Since 1991 we have helped more than 106,000 Virginians regain their financial health.