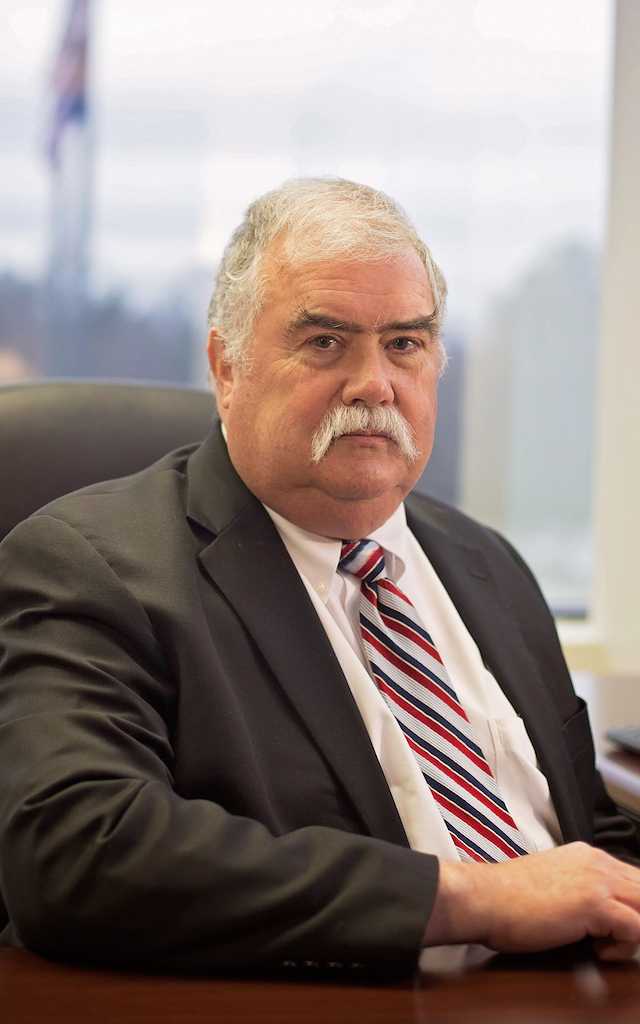 Lorin Hay is one of the attorneys who may be meeting with you when you come into the Virginia Beach Office. His 37 years of experience allow him to explain all of your options, no matter what financial problems you are dealing with, and he can explain how we can help you successfully solve them.

He is a 1974 graduate of Richmond  College at the University of Richmond and a 1977 graduate of T.C. Williams School of Law, also at the University of Richmond. After graduation, he attended and graduated from the U.S.  Army Judge Advocate General’s  School and served as a defense council and later as a prosecutor for 3 years in Hanau Germany. Upon returning to the States he was the chief of Military Justice for Fort Lee Virginia for a year and a half before entering private practice in Virginia Beach. That practice included Domestic, criminal, and real estate law as well as a large bankruptcy practice.