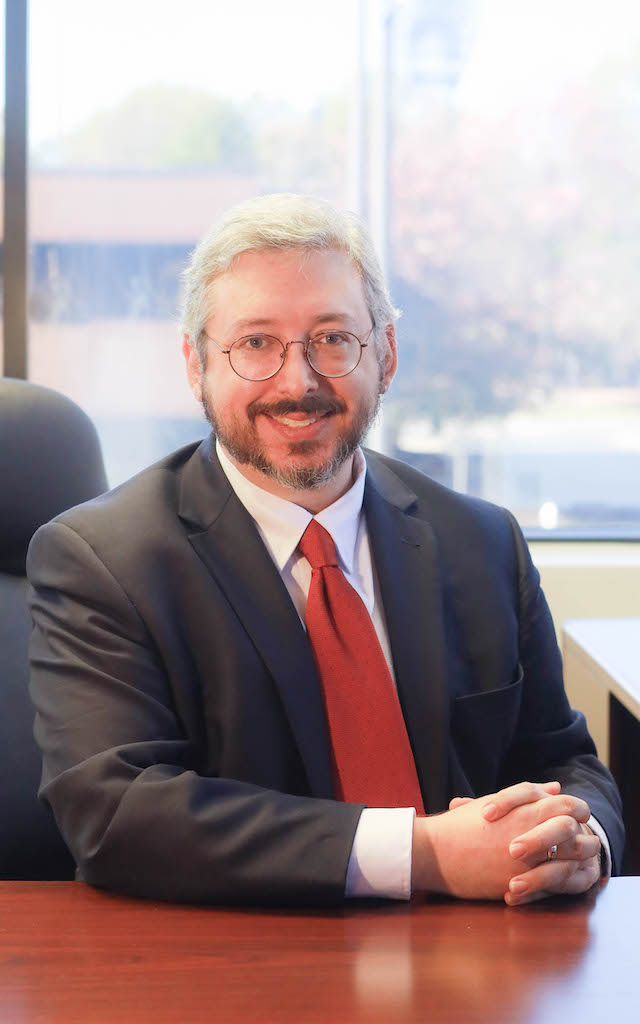 Joshua A. Moger joined Boleman Law Firm, P.C. in December 2022.  He was admitted to the Bar in 2007 and began his work in Bankruptcy law.

Originally from Norfolk, Virginia, Josh attended the College of William and Mary and graduated with a B.A. in both History and Religion in 2003. After taking a year off to intern with a local attorney in Norfolk, Josh moved to Richmond to attend T.C. Williams School of Law, from which he graduated in 2007. Following his admission to the Bar, Josh focused first on creditors’ rights law, including ten years in-house with Capital One, N.A. Beginning in 2019, though, Josh switched his track and began working as debtor’s counsel, wherein he found a passion in helping his clients through the bankruptcy process to reach their much-needed fresh start.

A father of two daughters, Josh divides his time out of the office between raising his children and working on various art projects.