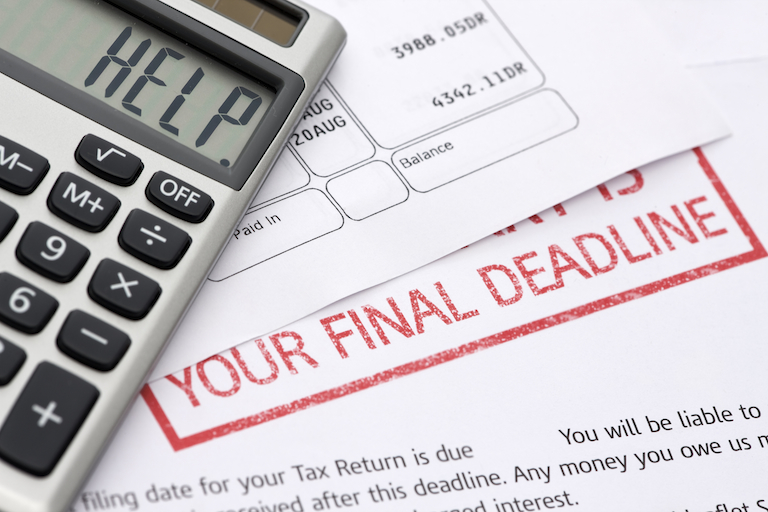 What are the concerns after the Supreme Court’s ruling in Henson v. Santander Consumer? Could it affect you? Find out what John Bollinger has to say here!

John talks about the possible effects of this ruling for both the consumer and the debt collectors. Find out how it could affect you! 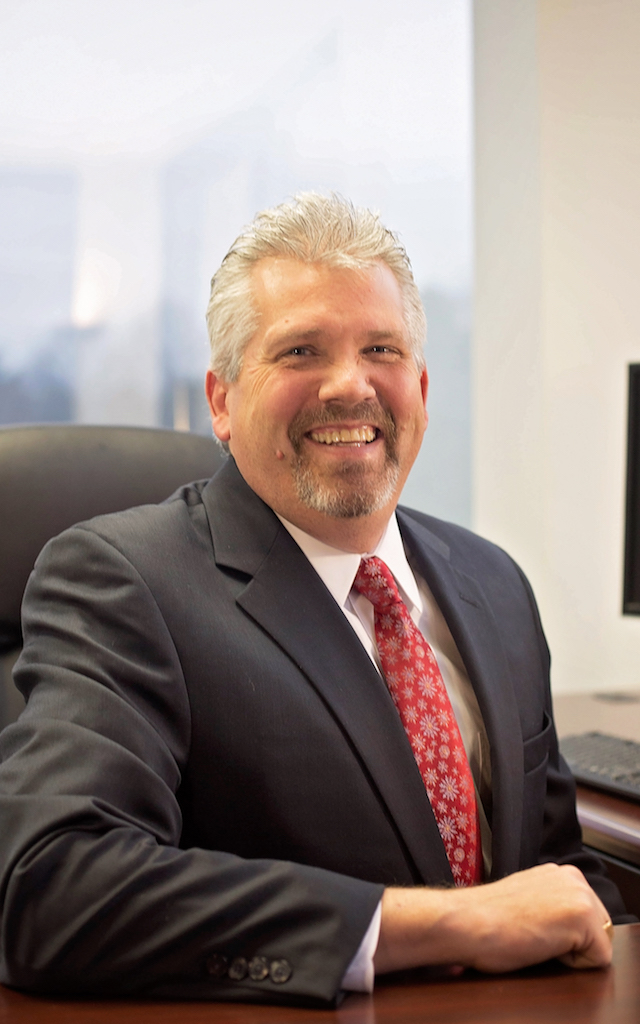 John Bollinger is the Vice President and Partner in Charge of the Hampton Office. He has been practicing bankruptcy law since 2000 and joined Boleman Law in 2004. He specializes in complex consumer bankruptcy issues.

John was raised in Oneonta, New York. He currently lives in Williamsburg with his wife and two daughters. John enjoys playing soccer, golfing and fishing.