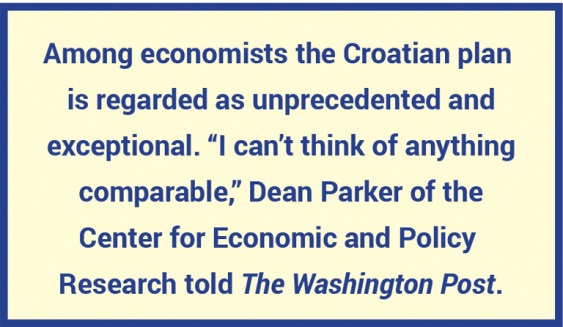 Croatia cancels debts for 60,000 citizens. But don’t expect the same in the U.S.

Last week about 60,000 citizens of Croatia got some really good news – their debts have been paid. This small Mediterranean country of about 4.3 million people was part of Yugoslavia until it declared independence in 1991.

According to a report by The Washington Post the unprecedented program, appropriately called “Fresh Start,” will target the country’s poorest people with debts under $5,100 and a monthly income of less than $138. Recipients are not allowed to own property or have savings. This group makes up nearly 20% of the nation’s debtors and they hold 10% of the overall debt.

Croatian authorities have persuaded municipalities, companies, telecommunications providers and even some banks to write off the debts without government reimbursement. Depending on the participation, the program is expected to cost the debt holders between $31 million and $300 million.

While giving many people a new start without the debt load, the program has a potential downside because of the precedent it may be setting. Some economists predict higher interest rates in the future for low income and marginal borrowers, especially if lenders think that debt forgiveness might happen again.

But don’t expect this kind of debt cancellation plan to happen in the U.S. The cost would be very high and there are already legal solutions in place – such as bankruptcy – for dealing with overwhelming debt.

Since 1991 we have helped more than 106,000 Virginians regain their financial health. 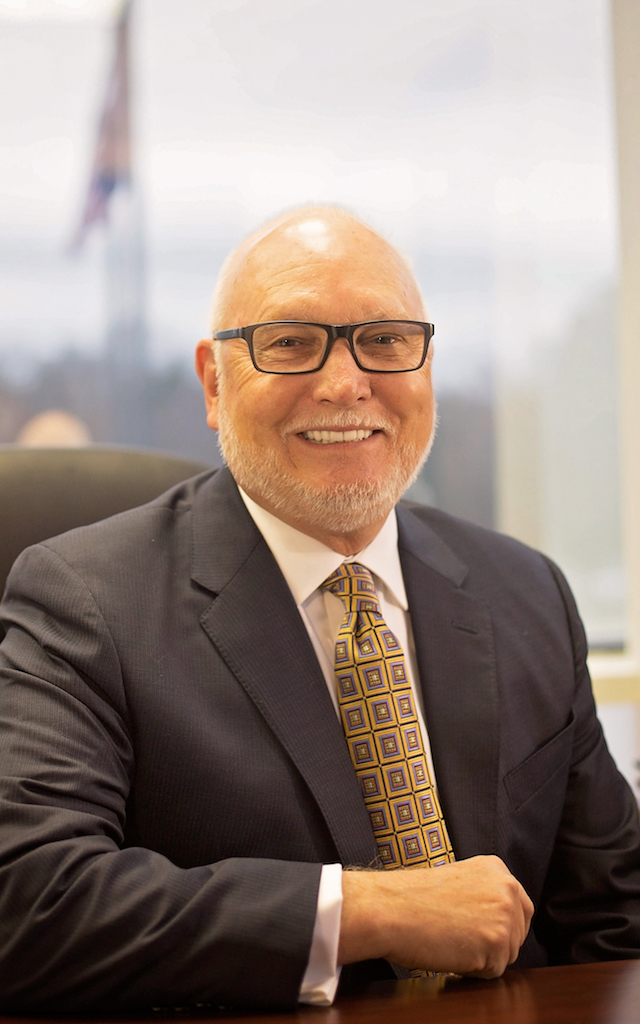