Bankruptcy and your government security clearance. 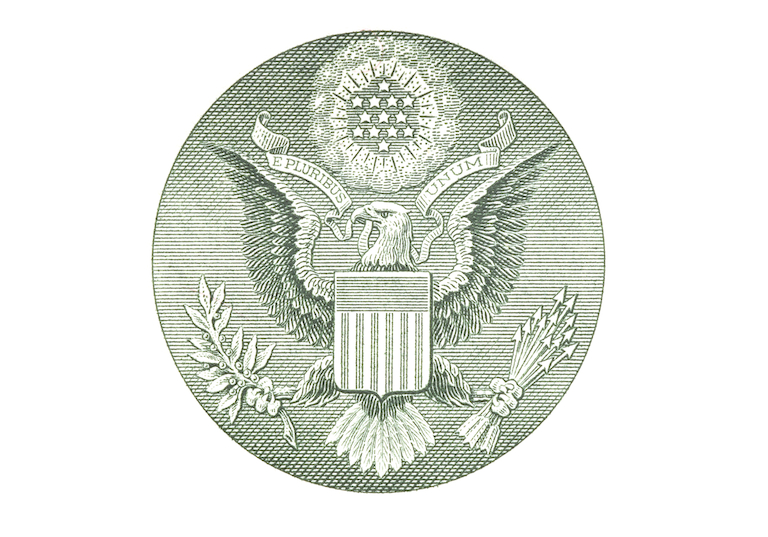 A consumer bankruptcy filing by an individual may or may not negatively impact their current or requested security clearance. It depends on the honesty of the person being investigated, the individual circumstances and the opinion of the adjudicating agency.

All investigations are performed by the Office of Personnel Management/Federal Investigative Services (OPM/FSI) staff or OPM outside contractors.

Investigators are looking for any activity in the person’s background that would:

Make them susceptible to being blackmailed or coerced into acts against the United States.

Show them as being personally or financially irresponsible (flagrant overspending on credit and refusing to pay the bills, for example)

Show them as being involved in past or current criminal activity

Show inconsistencies or red flags (an E2 driving a Ferrari, for example)

Falsifying any information on the investigation questionnaire or in interviews is regarded as very damaging to the applicant.

Misrepresentation, misinformation, lying, omitting material information or any other attempt to mislead the investigation is likely to cause a denial of clearance from the adjudicators.

All responses, written and oral, are made under oath. It’s better to admit the bad news and show the reasons for it along with efforts at mitigation.

OPM/FIS provides a verified report to the “client” – a government agency – and the agency performs the actual adjudication. Depending on the situation, the agency can (1) deny clearance, (2) approve clearance, or (3) issue a provisional or temporary clearance pending further investigation.

There is no method of advance determination of the adjudication. But there is due process and an appeal procedure.

Security clearance applicants must be absolutely truthful during the investigation.

The “Whole Person” concept means that past problems may not have a negative impact on their security clearance if causes can be explained and if mitigation efforts are appropriate and timely.

Past or current bankruptcy may (or may not) negatively impact the security clearance application. It all depends on the circumstances and situation, truthfulness of the applicant and the adjudicating agency.