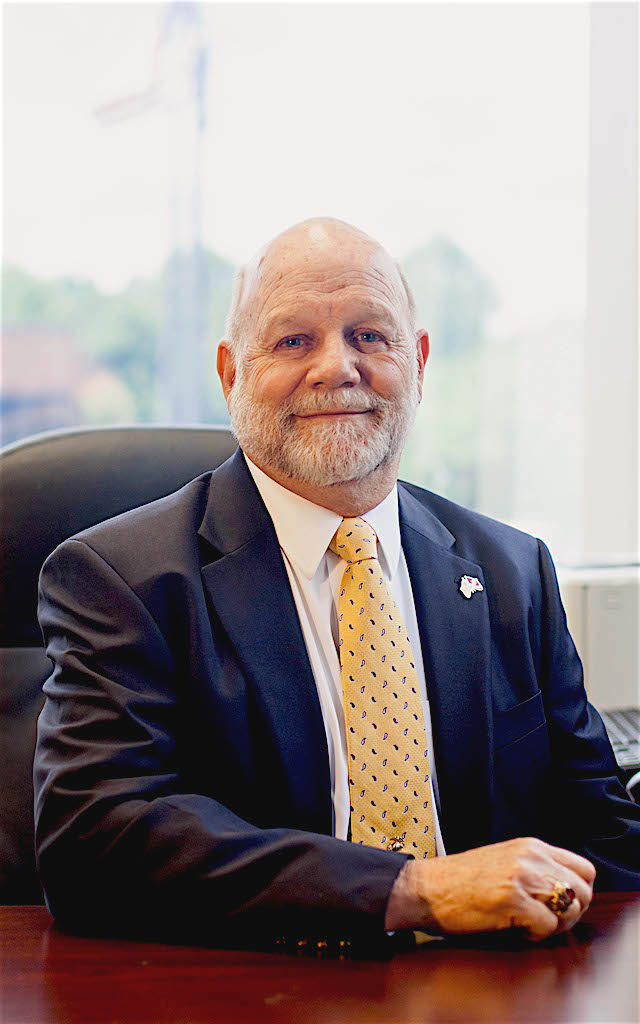 Dick was raised in central New Jersey in the farming community of Allentown, NJ. Today, he and his wife live in Hampton, VA. They have three married daughters and six grandchildren. Dick enjoys singing in the bass section of his church choir, restoring his 1840 log cabin and gardening on his 10-acre retreat near Charlottesville, VA.