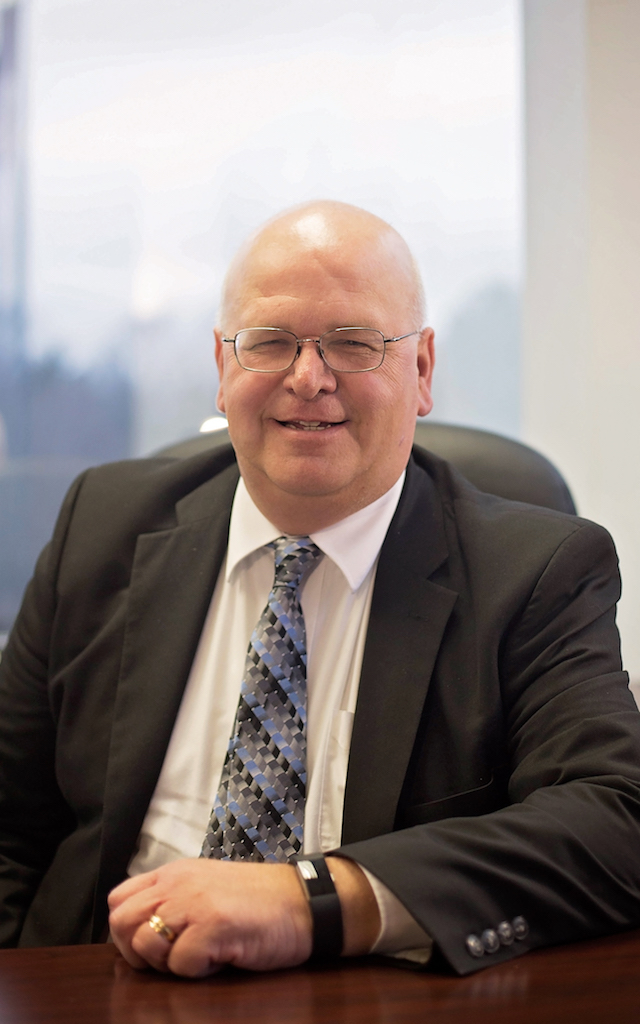 Barry Spear is a critical member of the Boleman Law Firm team of bankruptcy experts. He is a trial lawyer whose skills in the courtroom make him one of the best lawyers in Virginia to handle any litigation that might be necessary during the term of a client’s bankruptcy case. The majority of bankruptcy cases proceed without any litigation being necessary. However, issues do arise in which a determination of a dispute by a Judge is needed. Barry gives our clients the confidence they need and deserve if they should ever have to appear in court and explains the process every step of the way.  He also serves as a mentor for other Boleman lawyers in litigation matters.

Barry has been with the Boleman Law Firm since 2009 and is a shareholder of the firm. He is the head of the firm’s Bankruptcy Litigation group. He has been practicing Bankruptcy law since 1995 and has represented debtors and creditors in various Chapters of the United States Bankruptcy Code, as well representing individuals and businesses in numerous types of liquidation, insolvency, reorganization and litigation matters. He has extensive experience litigating a wide variety of issues before the Bankruptcy Court.

Barry has litigated a substantial number of matters in the Richmond, Newport News, and Norfolk Divisions of the Eastern District of Virginia Bankruptcy Court involving a wide range of bankruptcy issues. Should an issue go before the Court as a contested matter or require a trial, Mr. Spear will either be handling it or be working with the attorney who is primarily responsible. He is admitted to practice before the United States Bankruptcy Courts in both the Eastern and Western Districts of Virginia, the United States District Court for the Eastern District of Virginia, and the Fourth Circuit Court of Appeals.