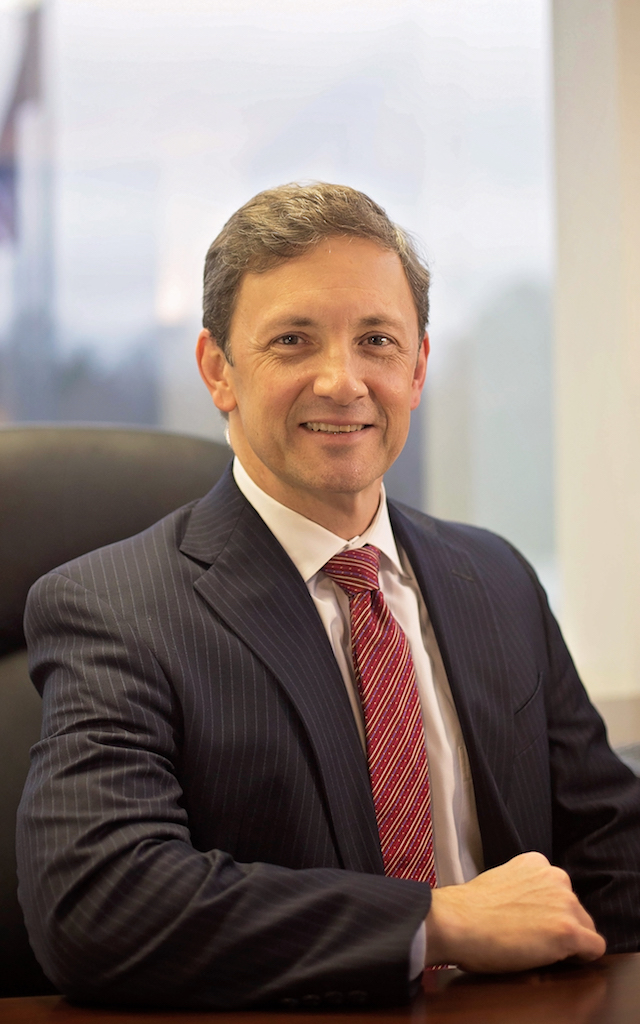 Boleman represents consumer debtors in bankruptcy, with offices in Richmond, Hampton, and Virginia Beach, Virginia. Mark, a shareholder at Boleman, is its Chief Legal Officer. He attended his first National Association of Chapter Thirteen Trustees (NACTT) seminar within weeks of joining Boleman in 2000 and has, since then, been a featured and favorite panelist at numerous NACTT annual seminars. Though the Academy is primarily comprised of Chapter 13 trustees, Mark was the first debtor’s attorney to serve on its Board of Directors, having served since 2013. He is a frequent writer on consumer issues for the Academy and currently writes a recurring column on post-confirmation issues entitled When Things Don’t Go According to (the) Plan. Leffler succeeds M. Regina Thomas, Clerk of the United States Bankruptcy Court for the Northern District of Georgia, as President of The NACTT Academy for Consumer Bankruptcy Education, Inc.